Kingdom Hearts 3 Pop Up at Disney Springs Event has many hype for this series!!! I for one had to make a trip to Disney Springs when they announced there would be a Kingdom Hearts 3 Pop Up located there. When I went everyone there was excited for the game and the pop up had several Keyblades and other items from the franchise. You’re also able to play the game which was definitely the major highlight! The game is extremely crisp and fluid and I can’t wait for it’s release in January! I will certainly be making multiple trips back to play the game!!!! 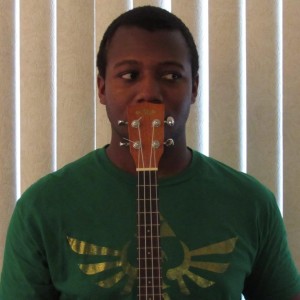 Getting into Gunpla: The basics